Against the Grain “Views from the Penthouse Suite” Interviews

Star Wars in the Library: Part I (The Revenge of the Jedi) and Part II (The Force Awakens)
Moderated by Anthony Watkinson, CIBER Research. Presented by Jim O’Donnell, University Librarian, Arizona State University.

Don’t Get Married to the Results: Managing Library Change in the Age of Metrics
Presented by by Corey Seeman, Kresge Library Services, University of Michigan.

How Do We Study Satisfaction with Academic eBook Collections?
Presented by Alison Bradley and Beth Caruso, UNC Charlotte. Moderated by Jack Montgomery, University of Western Kentucky. 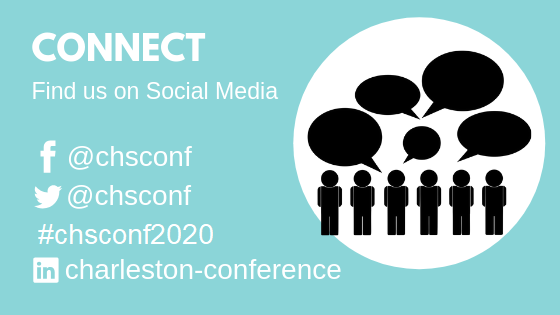